“The world offers itself to your imagination, calls to you like the wild geese, harsh and exciting–
over and over announcing your place, in the family of things.” Mary Oliver 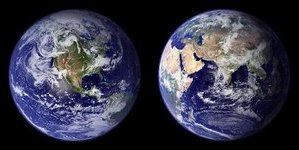 Posted by London Council of Canadians at 5:25 PM